In many instances of breast cancer, large portions of breast tissue must be removed during the mastectomy or lumpectomy to eliminate the areas affected by cancer and save the patient’s life.

In many cases, this may include the tissue that surrounds and encompasses the nipples. For breast cancer patients who have had a mastectomy during which they lost breast tissue that includes the nipple and areola area, nipple reconstruction surgery can restore a more natural-looking shape and appearance to the breasts. Nipple reconstruction is also performed on patients that have athelia (absent nipples) and patients with acquired nipple loss. Occasionally, patients with extremely large breasts, a condition called macromastia, may require the nipples to be removed during the surgery. In this case, after healing, the patient returns for nipple reconstruction.

What is Nipple Reconstruction?

Nipple reconstruction is a surgical procedure that repairs and recreates the nipple-areolar complex, lost or damaged as a consequence of injury, trauma, surgery, or other factors.

There are several techniques that may be used to reconstruct the nipple and the surrounding areolar tissue, with the goal of producing a breast that looks and feels as natural as possible. Nipple reconstruction is typically performed following a mastectomy in cases of breast cancer patients, although some patients seek nipple reconstruction to repair injured tissue due to accidents involving piercings, burns, and many other types of injury and medical trauma. 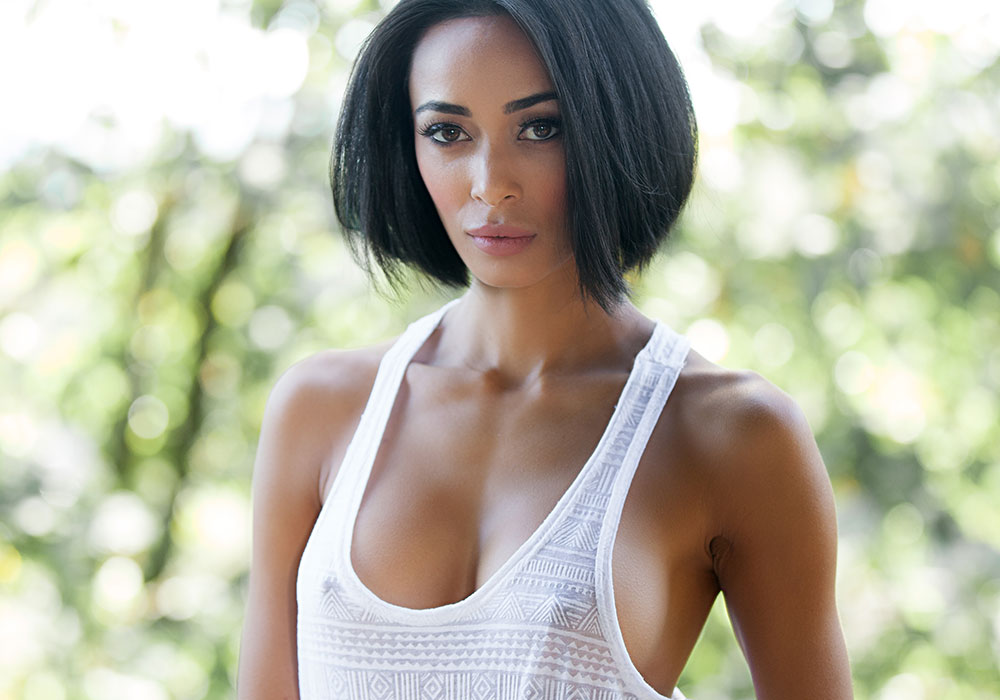 Who is a Good Candidate for Nipple Reconstruction Surgery?

Generally, nipple reconstruction surgery is an option for patients who have enough skin on the breast mound to allow for the formation of a nipple. Atlanta nipple reconstruction patients must also be in generally good shape, they must have the approval of their primary physician, and they must undergo a thorough evaluation by Dr. Jones to be approved for the procedure.

What Happens During Nipple Reconstruction?

The nipple reconstruction procedure is normally performed using local or twilight anesthesia and is performed as an outpatient procedure, so you will typically be sent home shortly after the procedure is completed. You should prepare to have someone drive you home, as you may still be groggy from the effects of the anesthesia.

There are various ways that the actual nipple reconstruction procedure may be performed. The particular techniques used during each procedure are tailored specifically to each patient, ensuring that each reconstruction surgery is customized to address each patient’s unique concerns and goals.

One method of reconstructing the nipple and areolar region involves using local flaps of breast skin that are then puckered together and molded into the shape of a nipple. This method is effective for those patients who have sufficient loose skin on the breast.

Another method involves skin grafts taken from other areas of the patient’s own body and used as material to sculpt or reconstruct the areolar. In some cases, skin tissue may be grafted from the nipple-areolar region in the opposite breast, in cases where only one breast is affected and requires reconstruction.

Medical tattooing is often used to provide color to the newly constructed nipple and areolar tissue, matching the patient’s natural skin shade as closely as possible, to render a natural appearance to the breast. It is usually safe to undergo medical tattooing about 3 months following the reconstruction surgery, once the new nipple has completely healed.

Nipple reconstruction may be performed as a stand-alone surgical procedure, or it may be combined with other breast reconstruction procedures to achieve a more comprehensive outcome.

Consultation for Nipple Reconstruction in Atlanta

How Long is the Recovery Period After Nipple Reconstruction?

Immediately after the surgery, you may experience some swelling, soreness, and bruising in the treatment area. These symptoms may intensify over the first two days following surgery, then persist for a period of several days, gradually diminishing on their own. If you experience any discomfort, over the counter pain medications should be sufficient to alleviate it.

Even though many patients who have undergone this procedure have been able to return to work and regular daily activities as early as the following day, Dr. Nicholas Jones may recommend you rest for a day or so if at all possible. ​​​​​​​Dr. Nicholas Jones will also advise you to refrain from heavy lifting or working out at the gym until your sutures are removed and your incisions are fully healed, a process that takes about two weeks.

Come visit Dr. Jones and our team and let us help you achieve the spectacular look you deserve!